Missouri MUFON received over 65 UAP/UFO sighting reports in the past 90 days, which is three times the normal rate. The sightings are centered around the greater Kansas City area, Cape Girardeau, Joplin, O'Fallon, and Springfield and along I-44. UFOs have been tracked across the state.

In the early morning hours on August 10, 2022, multiple witnesses from six locations in Northwest Missouri saw what appears to be the same object. It was described as massive in size, a grey metallic color, with two rows of windows on the side which were lit from within. There were no exterior lights on the objects, and they made no sound. All of these sightings occurred between 5:00 am and 5:30 am. Investigators determined the length of the object to be approximately 1/4 mile. The description of this craft is highly unusual. As of today, more sightings of this object have occurred in different parts of the state, and the observers said that it was seen in the early morning hours.

So far, investigators have been unable to identify the strange object.

Additionally, Missouri is experiencing a rash of UFO sightings in multiple areas. Witnesses describe round and triangular objects, or a combination of the two. In one case near Odessa, Missouri, a couple saw 40 balls of light rise from the ground but could find no explanation.
It appears that things began heating up in late July and continue into September. Nothing like this has happened since the Kansas City UFO Flap of 2011 where MUFON received 97 reports in October.

Kansas City MUFON will hold a Town Hall Meeting in person at the VFW Hall at 5904 Crystal Avenue, Kansas City, Missouri 64129 on September 19, 2022. Admission is $5 per person. The hall accepts cash only for drinks, but there is an ATM on site. The meeting may be held outside at the pavilion, so guests are requested to bring a lawn chair. The meeting will start at 6:30 pm and it is open to the public. Witnesses will discuss their sightings, and Jean Walker, KC Section Director, and Margie Kay, Assistant State Director, will speak. Register on Eventbrite by Sept 17 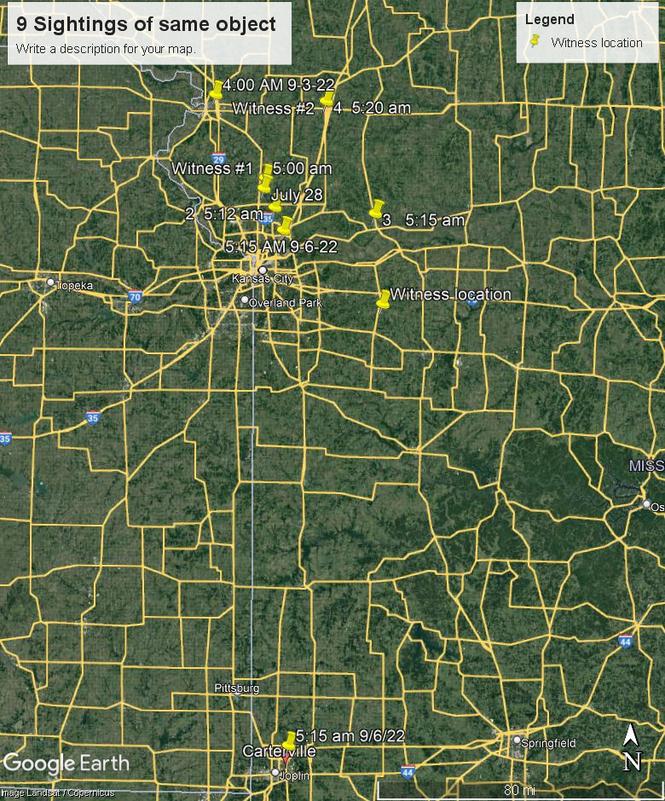 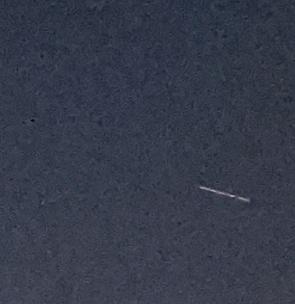 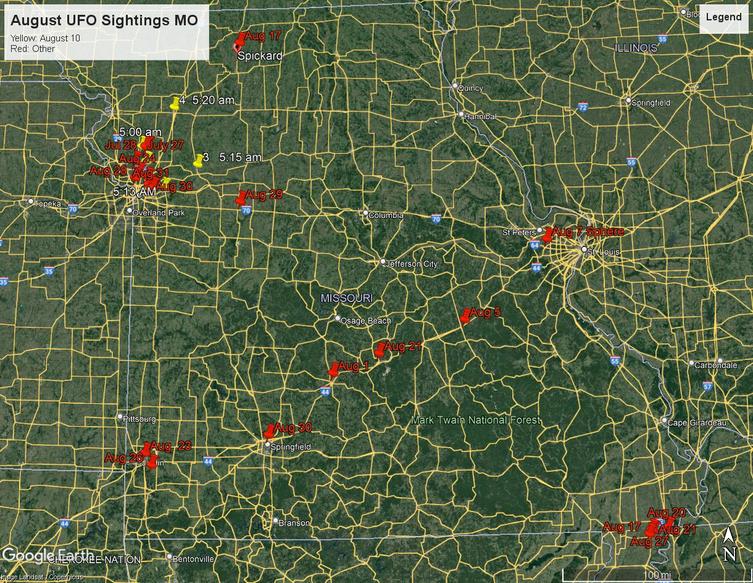